Nobody should be caged for cannabis. New York took a huge step in that direction today.

There will also be a process for people who have been convicted for possessing small amounts of marijuana to have their records expunged.

New York lawmakers considered legalizing marijuana for recreational use this year, but that legislation stalled.

Hawaii became the 26th state to legalize or decriminalize the drug earlier this month. Hopefully other states will follow. 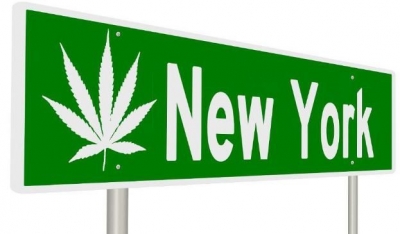