New Mexico has now become the 24th US state to remove the threat of jail as a punishment for possession of small amounts of marijuana.

Marijuana policy reform advocates are glad that cannabis consumers caught possessing a small amount will no longer be met with potential jail time, but they are disappointed that the legislature failed to pass the full legalization of recreational weed.

Grisham has stated that she will include moves to end marijuana prohibition altogether on the legislature's agenda for the next session.

New Mexico joins twenty-three other states and Washington, D.C. that have laws to removed the threat of jail as a penalty for low-level marijuana offenses. Illinois became the 11th state to legalize marijuana for adult use (recreational) in June.

Hawaii is also expected to decriminalize simple possession of three grams or less of cannabis.

A similar marijuana decriminalization bill was approved by the Texas House of Representatives in April -  but died in the Texas Senate. 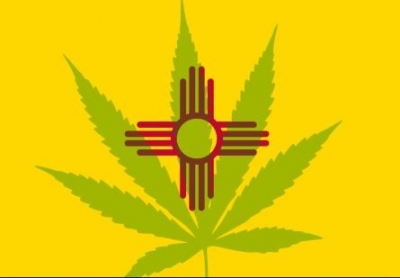 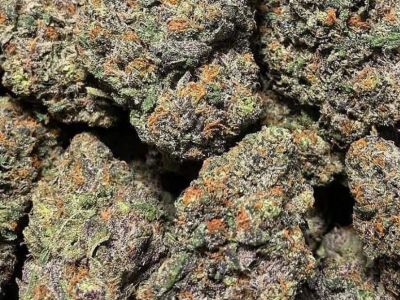