Stoned driver dilemma: You've smoked a bowl or enjoyed an edible, then when you're in your vehicle you see those red and blue lights begin flashing in your car's rearview mirror. A sense of impending doom hits and your stomach sinks. 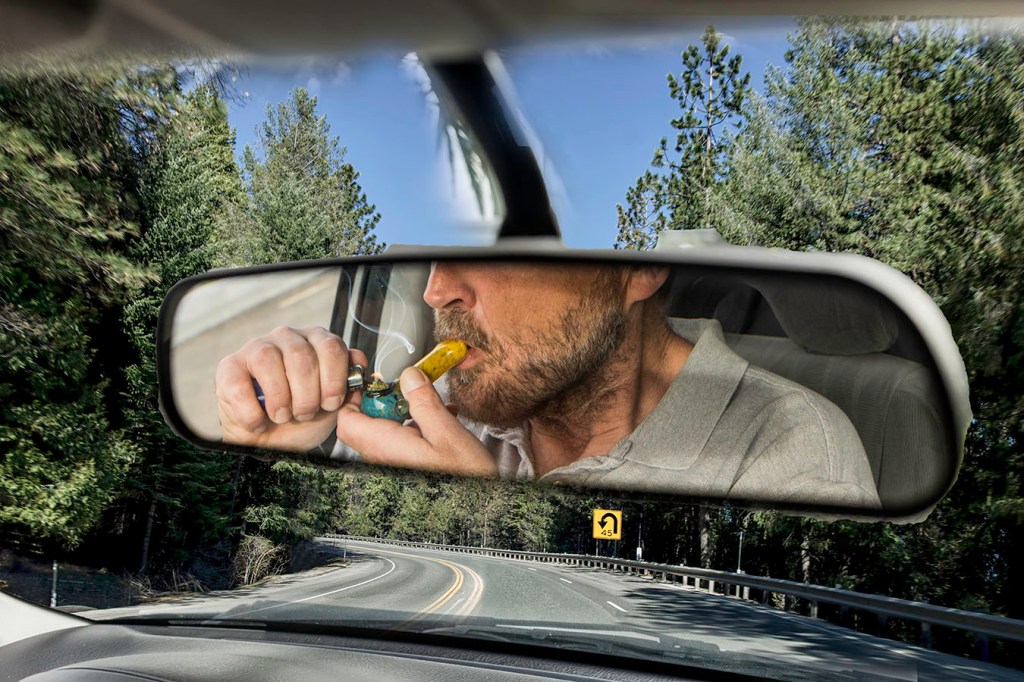 Cannabis consumption does negatively affect one's ability to drive, making a person twice as likely to get in an accident. However, the odds are much worse when drinking and driving. An analysis of federal crash data finds that drivers who are young (20-something) and at the legal limit for driving (blood alcohol content of .08 percent), are 20 times more likely to get into a deadly accident than sober drivers. The increased risk remains for older drivers, too. Even up to age 34, they are nine times more likely to die in a car accident when driving with a blood-alcohol content of .08 percent. Once this legal limit is surpassed with each drink, the odds of fatality increase significantly.

This Washingtonpost.com chart (below) tells the story. For marijuana, and for a number of other legal and illegal drugs including antidepressants, painkillers, stimulants, there is no statistically significant change in the risk of a crash associated with using that drug prior to driving. But overall alcohol use, measured at a blood alcohol concentration (BAC) threshold of 0.05 or above, increases your odds of a wreck nearly seven-fold. One could make the case that legalization of marijuana makes roads safer. Hear us out. For example, a review of 13 states that approved medical marijuana legislation between 1990 and 2009 found that traffic deaths decreased by an average of nearly 9 percent. Some speculate that as the consumption of weed increased in those states - the use of alcohol has decreased. Some studies suggest that smoking a small amount of marijuana - about a third of a joint - has little impact on a driver's ability behind the wheel. And those that use cannabis on a regular basis can tolerate moderate doses of THC with little negative affect on driving performance. However, drivers with very high levels of THC in their bloodstream did have more trouble staying in their lanes and responding to unexpected obstacles

Studies show that driving stoned is no worse than driving drunk - and that weed use may even offer an edge when it comes to maintaining slow speeds - the best policy is to be safe and to not partake before getting behind the wheel if possible. And mixing alcohol and marijuana makes you an even more dangerous driver than just being drunk. Please avoid that situation. 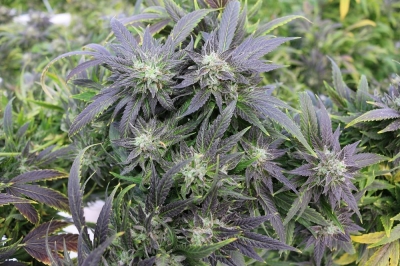 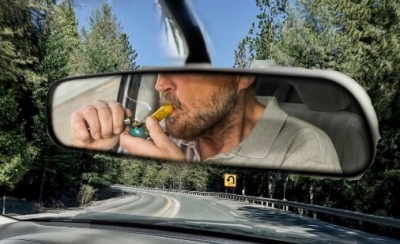