Illinois officially became the 11th state to legalize marijuana for adult use on Tuesday. The law will go into effect on January 1, 2020.

Many other states have legalized marijuana through voter referendums that can leave details to be agreed upon after the fact, however Illinois became the first state in the country to legalize through the legislative process via pass tax-and-regulate marijuana legislation (as opposed to via a voter-approved ballot initiative).

“As the first state in the nation to fully legalize adult use cannabis through the legislative process, Illinois exemplifies the best of democracy—a bipartisan and deep commitment to better the lives of all of our people,” Gov J.B. Pritzker said at the signing ceremony, adding “Legalization of adult use cannabis brings an important and overdue change to our state, and it’s the right thing to do.”

A study by the Illinois Economic Policy Institute and the Project for Middle Class Renewal at the University of Illinois claims that fully legalizing cannabis would bring in 24,000 jobs, more than $500 million in tax revenue and infuse about $1 billion into the state economy overall by 2020.

Individuals with prior convictions for possession of marijuana of 30 grams or less will have their records automatically expunged.

Several other states, including New York and New Jersey, have considered legalization in their legislatures this year, but the proposals have so far failed to pass despite support from the governors in those states. 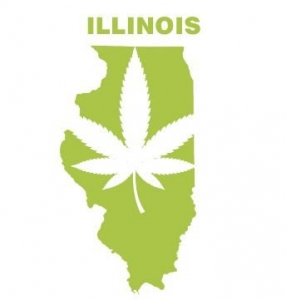 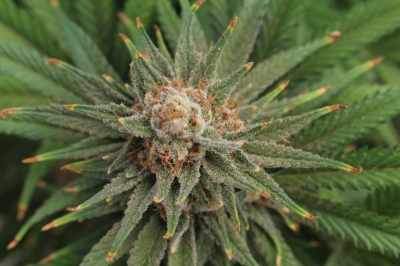